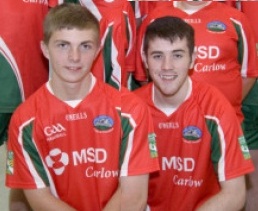 This year’s 60×30 Munster schools handball championship was held in Bohermore and Hospital Co. Limerick on Saturday last the 1st of October and Cashel Community School were well represented across the different categories.

In the first year singles category Patrick Fahy for Cashel Community School was narrowly defeated by Ryan O’ Neill of Dungarvan. The first year doubles category was contested by Colin Ryan and Con Bonner who had a good win in the semi- final against Tadhg O’Neill and David Walsh of Mallow to a score line of 15-9, 14-15, 15-10. The final saw them face Risteard Duggan and Nigel O’ Callaghan of Dromcollogher. The Cashel lads showed great determination and won the game 15-9, 15-13. 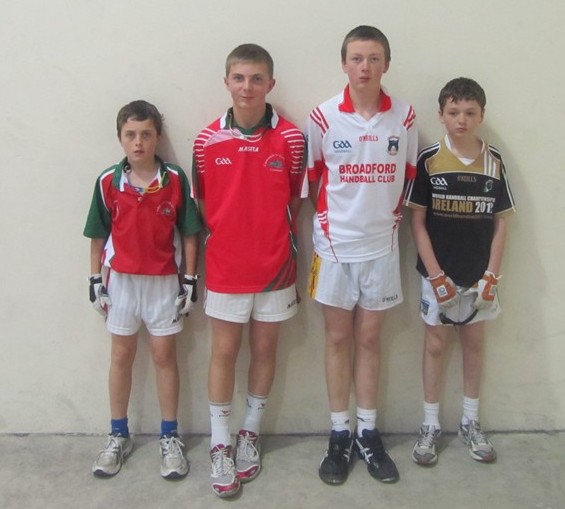 In the Junior Singles category CCS was represented by Daniel Hayes. On his way to the final Daniel defeated Ciaran O’Neill of Dungarvan 15- 10, 15-12. He also defeated Shane murphy from Dromcollogher 15-1, 15-4. In the final Daniel was to face Aidan Kerins of Boherbee Comprehensive School, Co. Cork. Despite the two players seeming evenly matched at the start of the game, Daniel soon stormed ahead, displaying a level of composure and confidence well beyond his years as well as an exhibition of skill that any player would be proud of to win 15-4, 15-9. 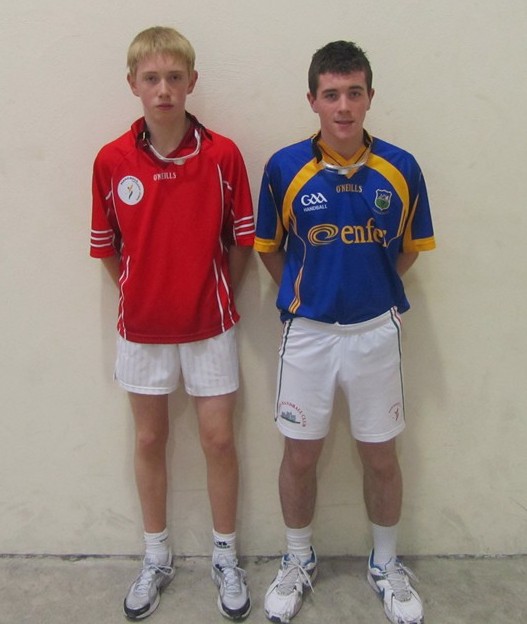 In the Intermediate Doubles category Padraig O’ Donoghue and Jonathan Walsh (CCS) played Evan Corbett and Niall Bolton of Tulla Co. Clare. Tulla started the first game at a blistering pace and proved too much for the Cashel pair, ending in a score line of 15-3. In the second game Padraig and Jonathan came back in to it and for a time it looked as though they might make a comeback but the Tulla lads maintained the edge and went on to win 15-9. 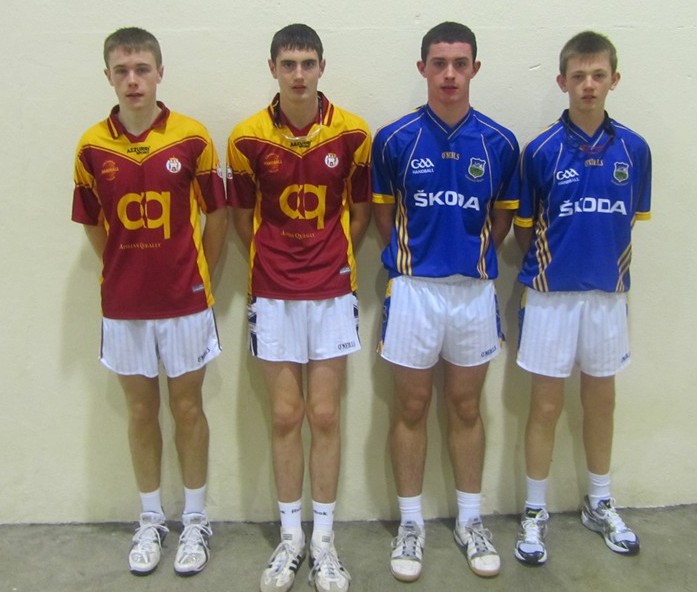 In the Senior Doubles category Niall Fitzgerald and Adrian O’Dwyer represented CCS. In the semi-final they were pitted against Jason Nagle and Jamie Kiely of St Augustines College Dungarvan. Even though they were not playing to their usual standard, the Cashel lads utilised their experience and drive to win 15-11, 15-6. In the final Niall and Adrian were up against a good pair in Patrick Herlihy and Ciaran Buckley from Patrician Academy Mallow. This time the Cashel pair were determined to show what they are capable of and settled in to the game early. After two good games of handball Cashel emerged on top to a score of 15-13, 15-9. 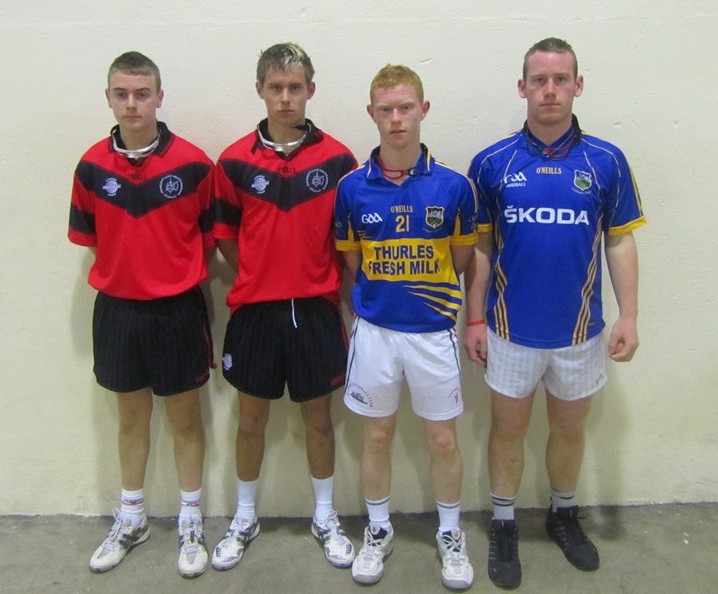 As the first year category does not progress to an All-Ireland, Colin and Con will have to wait until next year to contest a national medal. Daniel, Niall and Adrian will be receiving a fixture for their All-Ireland semi-final over the next couple of weeks and we wish them the very best of luck.