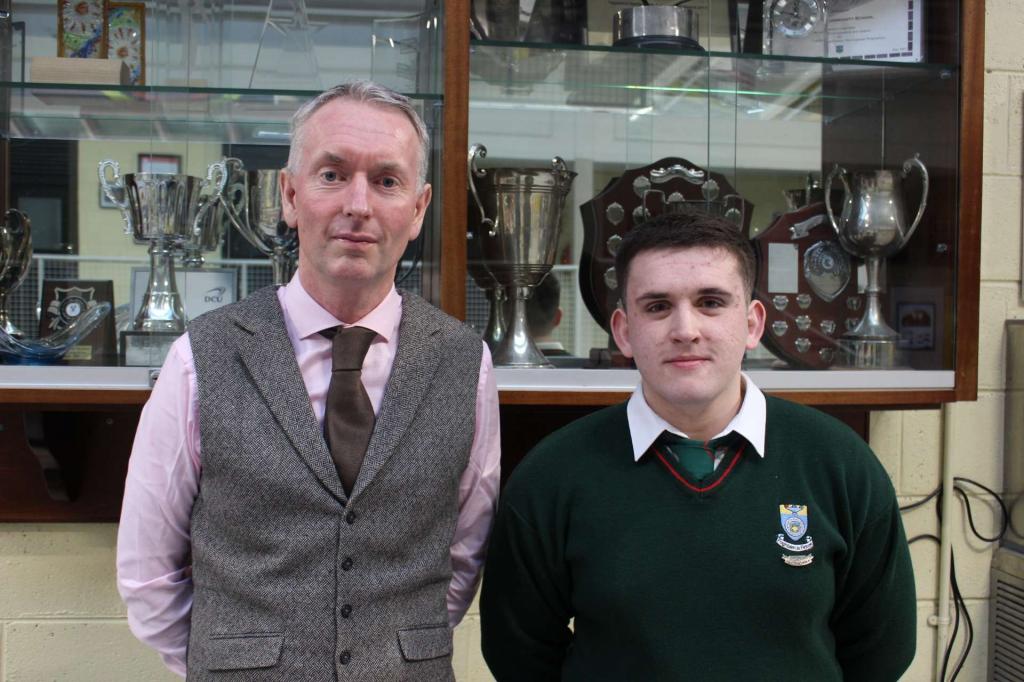 On Saturday January 25, Colin Harding travelled to the Carlton Hotel in Dublin to participate in the District final of the Lions Club Young Ambassador of the 21st Century. Colin was thrilled to return home with a fabulous runners-up prize of a two-week Youth Exchange/Camp in a European country of his choice sponsored by the Lions Clubs of Ireland. Colin qualified for this prestigious national competition by being selected as the Cashel Lions Club Young Person of the Year in early December 2019. In the district final in Dublin, Colin competed with eight young community activists from all over Ireland. Each young person was interviewed by a panel of three judges to assess the level of their community involvement.